Herbie Hancock Takes It to the SummerStage

Herbie Hancock may be 82 years old, but that doesn’t seem to be slowing him down. The latest case in point: his headlining set at Rumsey Playfield in New York’s Central Park on Saturday, June 11. It was opening night for the 2022 Capital One City Parks Foundation SummerStage concert series; this particular show, produced in association with the Blue Note Jazz Festival, was free of charge. Following a set by trumpeter Keyon Harrold, Hancock took over with a top-notch band that featured guitarist Lionel Loueke, bassist James Genus, drummer Justin Tyson … and special guest Terence Blanchard on trumpet. 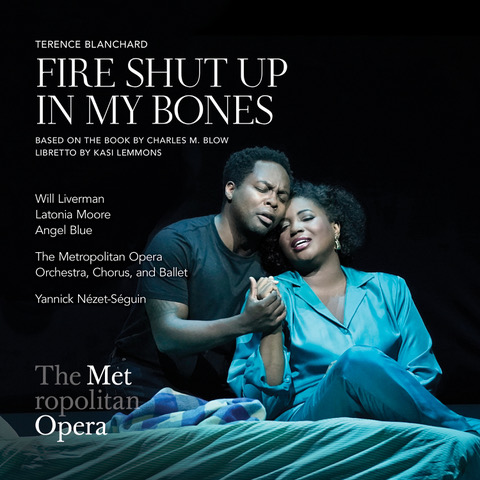 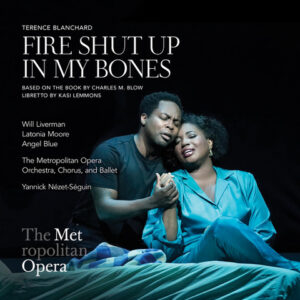 “Fire Shut Up In My Bones,” which made history as the first opera by a Black composer to be presented at the Met, is now available on iTunes and Apple Music. Recorded as part of the company’s Live in HD series, this powerful performance stars baritone Will Liverman and sopranos Latonia Moore and Angel Blue, with Music Director Yannick Nezet-Seguin conducting a vivid staging co-directed by James Robinson and Camille A. Brown.
Learn more: smarturl.it/9ujj18

When New Orleans trumpeter Terence Blanchard heard his name announced as a winner of the first of his four Grammy Awards, he turned to his wife and kissed her.  Such an ordinary thing. It’s what people who have won an ultimate success in their chosen fields are expected to do when they hear their name announced: turn to those they love for a congratulatory smooch.  Read More

Following his critically-acclaimed 2015 CD release ‘Breathless’, Terence Blanchard and the E-Collective will record a sequel CD, ‘Caravan,’ an album which will be recorded live in three cities scarred by the escalation of tension between law enforcement and unarmed African Americans. From January 2 through 7, ‘Caravan’ will be performed and recorded in Minneapolis, Cleveland, and Dallas. Read More

One of the many perks of being the US president is that if you fancy hosting an International Jazz Day concert from your front room, you can. Barack Obama and wife Michelle have announced plans to hold a concert next month, featuring a string of musical legends including Aretha Franklin, Al Jarreau, Sting and Herbie Hancock. Read More

What happens when a top-tier jazz trumpeter and composer with more than 50 soundtracks of musical storytelling experience is inspired by the “I Can’t Breathe” campaign? Throw in influences from soul, pop and funk and you’ve got Terence Blanchard’s upcoming album “Breathless.” 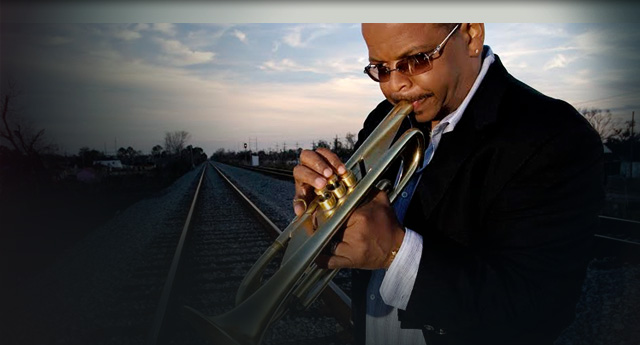