More than 1,000 miles separate Detroit and New Orleans, but the two towns are close in spirit.

The Detroit Symphony Orchestra will explore the cities’ kinship in a three-day event June 2-4 at The Max called “A Musical Tale of Two Cities: Motown Meets the Big Easy.” It kicks off with a Bourbon Street Party featuring Big Sam’s Funky Nation and continues with a master class and performances by youth groups from the Motor City and the Crescent City.

But Blanchard keeps working. Back with a new band — the E-Collective, complete with a guitarist he met via Facebook — and a new sound (“It’s a band that has a groove philosophy,” he says), Blanchard is staying contemporary while continuing to use his music to bring attention to injustice. On his new record Breathless (out now on Blue Note), the trumpet player was inspired by the urgency behind Eric Garner’s plea-turned-national rallying cry, “I can’t breathe.”

Andrew F. Scott created the cover for my new release, Breathless. He’s the Andrew Scott from Savannah, not the Scottish Andrew Scott, who is also a sculptor. You can tell the difference. Andrew F. Scott’s art has everything to do with African American culture and art, it is steeped in it and forged by it, though if you forget the F. as the middle initial you’ll never find him in Google as the other Scott rules the search pages.

Berklee has named world-renowned trumpeter, composer, bandleader, and Blue Note recording artist Terence Blanchard as a visiting scholar in the Jazz Composition Department beginning in the fall of 2015. Blanchard will also work in the Film Scoring and Brass departments, and for the Berklee Global Jazz Institute.

As a leader, trumpeter Terence Blanchard has been an important mainstay on the jazz circuit since the ‘80s, recording dozens of albums either with fellow New Orleans artist Donald Harrison or on his own with his own bands (which often serve as a farm system for future greats like his mentor Art Blakey who brought him up in his Jazz Messengers). Add to that the numerous soundtracks he’s recorded over the years (significantly with director Spike Lee) as well as an opera (2013’s Champion: An Opera in Jazz. While Blanchard has traversed many paths musically, there had been one zone in which he had not traveled: electric jazz fusion.

The Grammy-winning trumpeter will play at Disney Hall this week and the Playboy Jazz Festival in June.

As a high school student riding the streetcar to Loyola University’s summer music camp,Terence Blanchard dreamed of one day living in a mansion along St. Charles Avenue. Thanks to his success as a jazz trumpeter and prolific composer of dozens of film scores, he realized that dream in 2007.

Terence Blanchard set a golden laptop center stage at the New Orleans Jazz Fest on Saturday (May 2). Like a tribal fetish in an African ritual, it provided an appropriate centerpiece for an unbuttoned, electric, utterly raw, and remarkably beautiful performance from the New Orleans composer and trumpet virtuoso. 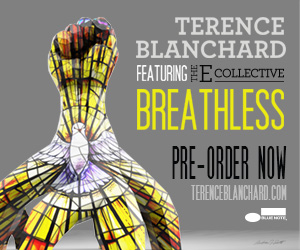 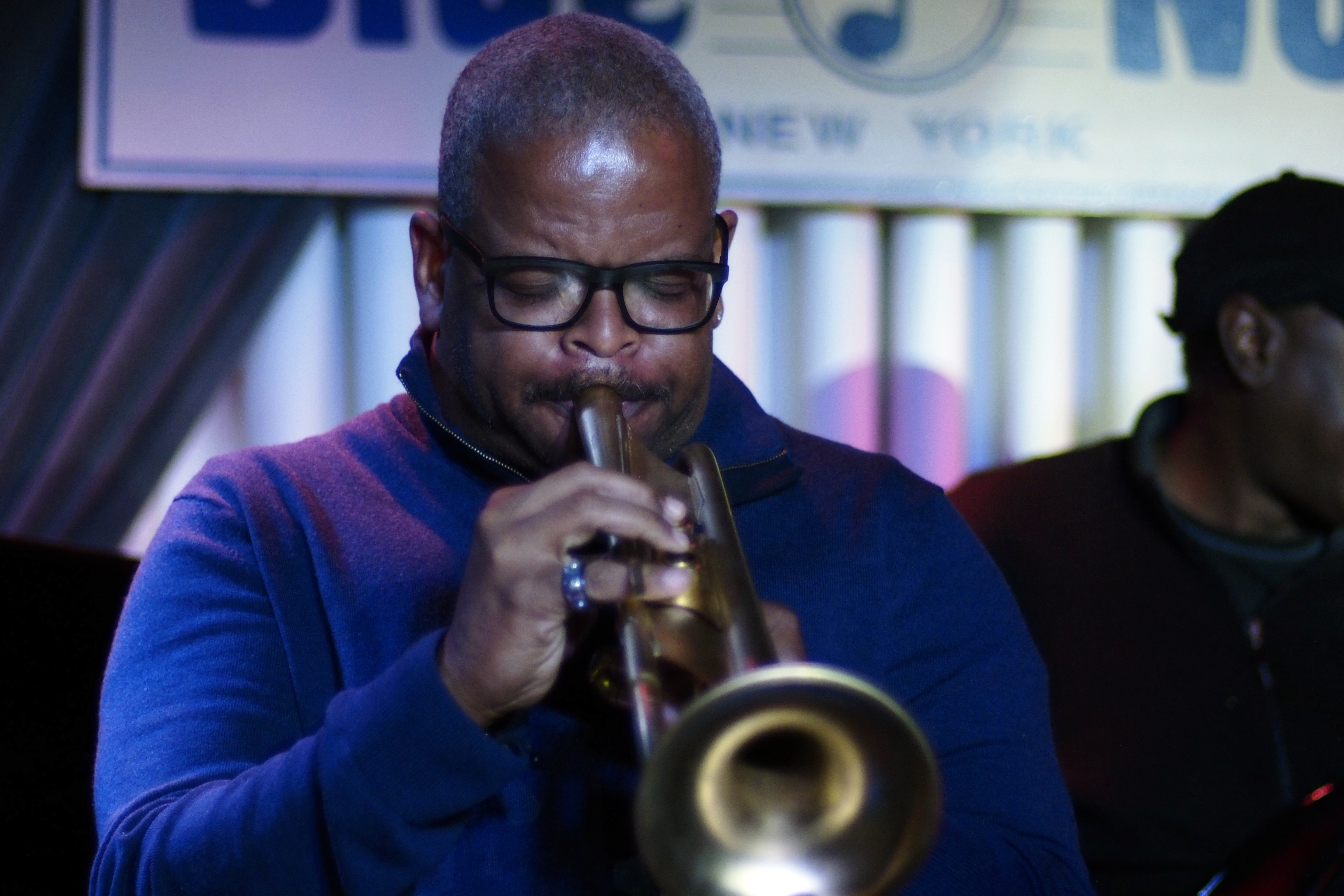 Detroit and New Orleans, two gritty cities defined by their landmark contributions to American musical culture and recent struggles with natural and economic disasters, will come together in a three-day festival June 2-4 under the umbrella of the Detroit Symphony Orchestra.

The centerpiece of A Musical Tale of Two Cities: Motown Meets the Big Easy will be a performance of Terence Blanchard’s “A Tale of God’s Will (A Requiem for Katrina)” to commemorate the 10th anniversary of Hurricane Katrina. The concert will find the New Orleans-born jazz trumpeter and composer performing with his quintet and the DSO, led by music director Leonard Slatkin.